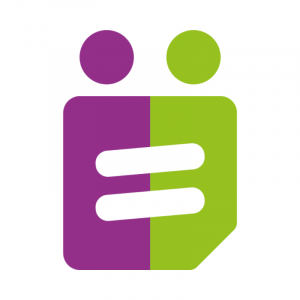 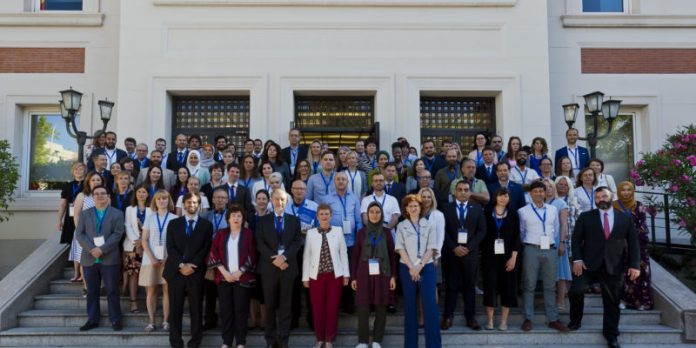 As civil society organisations, we have highlighted the following recommendations that can be reached through specific actions, in close consultation, cooperation and full transparency with civil society experts. 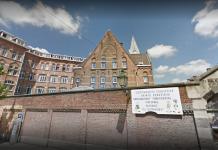 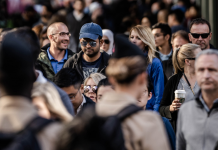 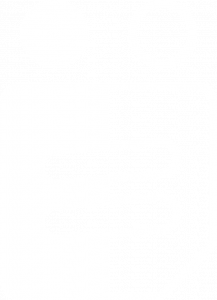